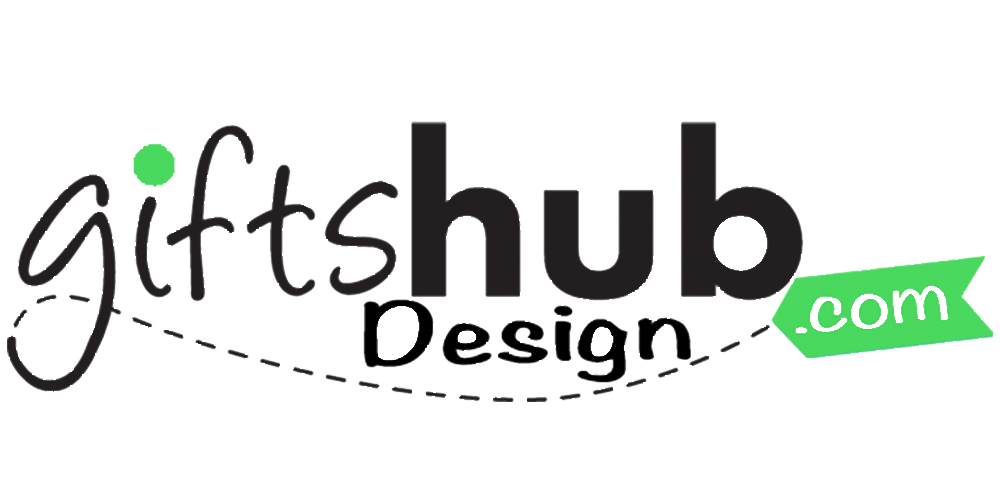 A shirt for the Indianapolis Colts fans to be happy on Christmas while looking down on other teams. Santa Claus, his outfit has the Colts logo on it, taking a dump on a bowl with the New York Jets logo, stepping on the New York Giants helmet, and a roll of toilet paper with a picture of the New England Patriots. This shirt, which shows your disrespect toward the other teams, is most suit for tough Indianapolis Colts fans. Get it now, show a bit of your insulting without the need of saying any word.